As a distributed team, we are always looking for new ways to maintain the highest standard of internal communications. When we came up with the concept of #MobileYear Sweepstakes, we set the bar high for the type of sponsor that best represents disruption of the traditional onsite workplace. When we found out how Sneek was revolutionizing the remote working culture, we realized we struck gold. With distributed teams and remote work growing in popularity, companies have been searching for a way to bring office culture to the digital space. Q1. What is Sneek and how does it work?

In its simplest form, Sneek brings human contact back to the remote teams. The Sneek window is a wall of faces. You can see your whole team on one screen as Sneek takes your photo at a regular interval, 1 minute, 5 minutes or manual mode, all of which you control. You can add a personal status message to your chat head to show off your personality a bit and let your team know how you’re feeling that day. To start a video chat with someone just click on their face and instantly you will be connected for a one on one conversation, or click on multiple faces for a group chat. Sneek features screen sharing, so when explaining something to a teammate you can show them exactly what it is you’re explaining. Q2. Why did your remote team build Sneek?

Sneek was the brainchild of Analog Republic, a distributed team of developers from San Diego, Portland, Mexico, London, Brighton, Derry, and Orkney. As their team started expanding they wanted to find a way to feel more like a team rather than isolated workers.  In a real office you can just walk up to a co-workers desk and start a conversation and none of the tools they tried could even come close in terms of providing that kind of intimacy. They started experimenting with some of the already existing tools for team presence. Eventually, they decided that none of them quite made the cut for creating the virtual office experience they needed. They put their experience in building highly scalable infrastructures to use and everyone on the team pitched in their ideas and expertise. After lots of experimenting and refining, Sneek was born.

Q3. When did the Sneek team realize they were on to something big?

About a year had passed and Analog Republic were still using Sneek daily to communicate and stay connected as a team. They realized that it was exactly what they couldn’t find in the market and they decided that they should share it with the world. So on September 27th of 2016 Sneek went live to the public and was met with features on Product Hunt, ComputerWorld and more. They now have users in 569 cities worldwide, including high profile organizations such as British Gas and Lego. Q4. What is your favorite Sneek feature?

Slack integration – you can start video chats or send “sneeksnaps” directly from Slack. You can type “/sneeksnap @username” to send an instant photo to your teammates. We also attach a hashtag to sneeksnaps and resurface those hilarious moments over and over again. Whether a teammate is yawning awkwardly, sneezing right as their picture is taken, or sticking headphones up their nose, sharing these micro-moments brings human connection to distributed teams. After all, a team that has fun together is a team that grows together.

It’s not too late to sign up for the #MobileYear Sweepstakes. You won’t want to miss the opportunity to win a free year of Sneek for up to 5 team members + a free year of Dash + lifetime Remotive Slack membership! Sign up before January 31st by noon PST for a chance to win! 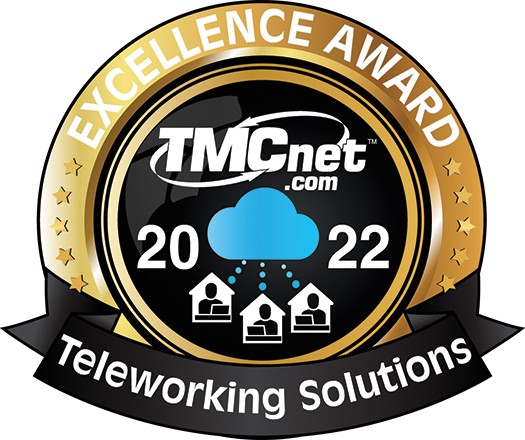