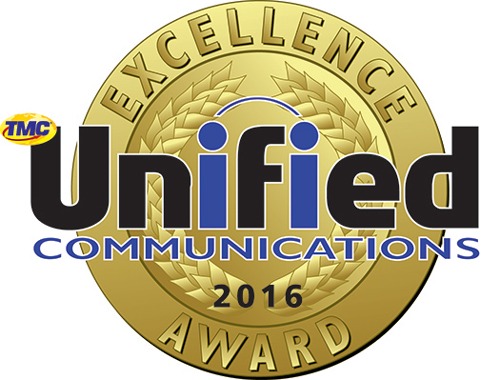 San Jose, California, February 3, 2017 — VirtualPBX today announced the receipt of two of the most coveted and prestigious awards for its lean and powerful business VoIP platform, Dash. Dash has just been awarded the 2017 Internet Telephony Product of the Year and the 2016 Unified Communications Excellence Award in an unprecedented sweep of the end of the calendar year’s biggest recognitions.

“We launched Dash about one year ago and it has been a successful first twelve months for our customers who have transitioned onto it,” said Lon Baker, VirtualPBX’s COO. “These awards are validation to those customers that their VoIP platform is everything they need it to be, and you can’t put a premium on that type of reassurance.”

Dash was launched with the simple concept that enterprise-grade hosted telecommunications shouldn’t have to rely on enterprise-grade engineering know-how to operate them. By taking the robust foundation of features that VirtualPBX offers through its core technology and presenting it in a consumer application style based on intuitive design and ease of use, Dash has rapidly become a contender in the crowded space of hosted telecom.

“By listening to feedback from customers we saw a clear need for a new approach to how VoIP platforms are designed,” added Baker, “Dash was made to answer the calls from them for a service that accomplished what they needed from a cost-saving VoIP platform but that was easy enough for anyone on their team to use”

Universal access and sleek design have been what popularized Dash over the past year, but its capabilities have been what legitimized it among its peers. Winning these two peer-reviewed awards is validation that a user-friendly platform doesn’t need to come at the expense of a dilution of functionality. Instead, the hosted telecommunications industry has effectively been put on notice following these award wins for Dash that form will be as highly scrutinized as function for VoIP providers moving forward.