VirtualPBX has excelled in the communications industry for more than 20 years, and this past week, our COO, Lon Baker, was invited to the SaaS District podcast to explain how our company came into being.

In short, Lon explains to host Akeel Jabber that VirtualPBX has been able to keep pace with its larger competitors by listening to customers’ needs and by paying attention to trends in the overall market. VirtualPBX has remained agile and willing to take chances – two characteristics that have proven effective over decades at promoting our growth and the quality of our products and services.

The History of Lon Baker

Lon didn’t start with VirtualPBX as our company was formed. In fact, he told Akeel in their SaaS District conversation, he was heavily involved in a startup he described as a “distributed help desk system.” He and his partner were trying to bring a type of cloud-based service to businesses before there was widespread use of cloud servers.

This effort in the 90s included the use of a VirtualPBX phone service that allowed customer support agents to take calls from remote locations. This was remote, distributed work before public access to broadband made it possible for nearly anyone to work from home.

Bootstrapped Since Day One

“We have been fully bootstrapped since Day One,” Lon continues to say about VirtualPBX as he talks about his transition into the role of company COO. He also calls VirtualPBX a “mid-tier player” that is growing in its breadth of services. However, he emphasizes that all VirtualPBX employees work remotely and that we use our own phone service to make that possible.

This use of our own product is reflected in how customers have adapted to, for example, situations like the COVID-19 pandemic. “When COVID his last year, most of our customers seamlessly transitioned because our system was designed for that. They didn’t have to think about it,” Lon said. 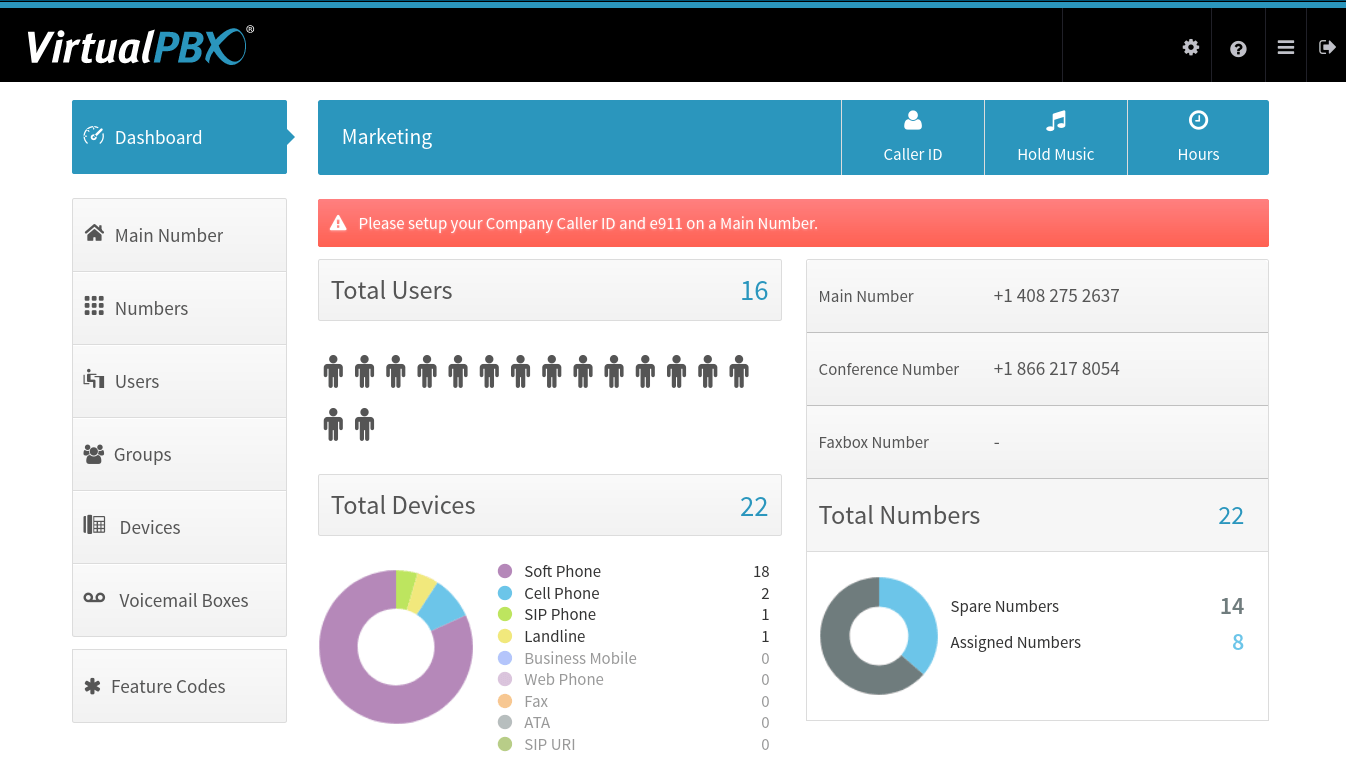 SaaS Before There Was Saas

The solid infrastructure that VirtualPBX now offers to its customers was created in a garage. It created a new type of service – software-as-a-service (SaaS) – before it was popular and before it was regarded as a possibility.

“We were SaaS before there was SaaS,” Lon noted in the SaaS District conversation. “Pac-Bell, which was our phone company back in the day, said [what we were doing] was impossible.”

“We built our first system in a garage in San Francisco, pulling in T1 lines [from Pac-Bell]. Pac-Bell had no idea what we were gonna do and swore [the end goal] could not be done.”

This type of approach, by going after the supposedly unachievable, carried over from Lon’s days with his own company, into VirtualPBX with its beginnings in a garage, and through the present day where VirtualPBX is reaching beyond itself by keeping an ear to trends in the market. “What are your peers choosing?” Lon asks in the SaaS District podcast.

It is this question that drives VirtualPBX as a company and gives it direction. Then managers like Lon can think about which industries they want to pursue, such as remote work, and which others they may need to leave behind.

“When it comes to growth strategies,” Lon continues, “it really is looking at what industries are growing and not worrying about the industries that aren’t growing.”

This has urged VirtualPBX to pursue new features like Video Conferencing, which helps businesses improve their remote work capabilities. Meanwhile, we have committed to our voice service and have developed Business SMS as a key feature because they are extremely important to the overall future of work.

“We think that voice and texting are really the bigger players in the market,” Lon noted. “Texting especially. As new generations enter the workforce, they more embrace texting and asynchronous communication.”

You can listen to more of Lon Baker’s insights about VirtualPBX and the communications industry by hearing his entire conversation with Akeel Jabber at SaaS District. Or find the episode on Spotify, Apple Podcasts, Google Podcasts, or YouTube.

You can also read more about Lon Baker at his LinkedIn. Stay tuned to our blog for more conversations between Lon and other podcasts that cover the latest in business communications news.