Stay Connected to Your Customers Globally

Canada is a bustling economy and, thanks to its immediate proximity, provides one of the most common and easiest ways for American businesses to expand to an international operation with ease.

Head North with an International Business Number in Canada

Moving up into the massive expanse of land that belongs to our neighbors to the north is a good way to get access to a lot more than just breath-taking views of Banff and Whistler Resort. Plus, because of VirtualPBX’s innovative network of geographically redundant servers, acquiring an international number in Canada is the most cost-effective way to give potential clients up north an affordable method of calling your business directly. What’s more? Calls to Canada are local! 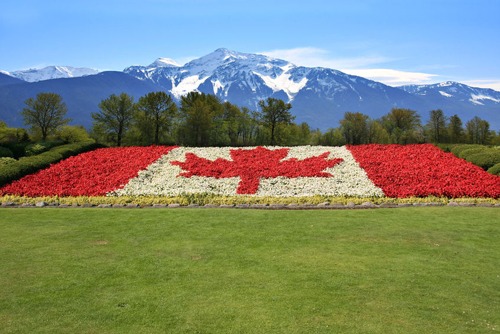 An International Phone Number is Just the Beginning

Beginning a Business in Canada

Oh! Canada! Sorry, we couldn’t resist, but the reality is that Canada is such a logical step for American businesses to move into that we’re just thrilled to be able to help. A few things to remember, though, before you expand into Canada are that the Canadian and American dollars are often in flux so knowing the current currency conversion rate will be helpful. Also, while the majority of business is conducted in English, it’s important to know that French is actually the second official language of the great country of Canada, so being bilingual or having a translator service on hand is a good idea. Thankfully, VirtualPBX has you covered with Multiple Auto Attendants offering bilingual options. Once you have those things settled, though, it’s time to brace yourself for the onslaught of business connections to Canada and, more excitingly, all of those inside connections for sweet maple syrup and Canadian bacon!

“Local” includes the United States of America (50 states including Alaska and Hawaii as well as Puerto Rico), Canada, and Mexico.